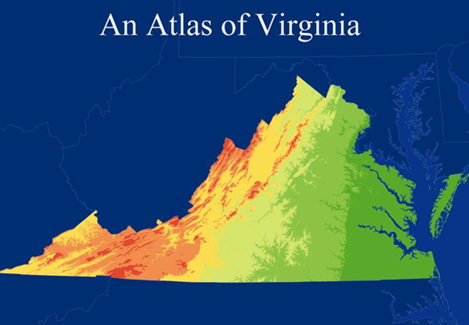 Canal lock along the James River west of Richmond city

Preparing to unload vehicles from the ferry

Last vehicle off the Jamestown-to-Scotland ferry

Railroad line west of Richmond city along the James River