You are invited to participate in a BioBlitz held at Natural Tunnel State Park. This is the first time for the park to be involved in such a program. The program allows citizen scientists to work with specialists to record all that is “bio” within the park. This is a 24 hour event focusing on recording cave critters to birds and everything in between. The program will start at 12 p.m. April 22 and end at 12 p.m. on April 23.  Volunteers will be placed in “teams.” Each team will have a specialist or two and will be responsible to record or find specific things. The park will be divided into sections and it will be up to the specialist as to how long their group spends in each section. The area within the park is hilly and will require some hiking around.

More information can be found by visiting the Virginia Geographic Alliance’s registration site (http://tinyurl.com/VGABioBlitz2016) or contacting the park representatives.

Our BioBlitz started at 12pm on April 22 and ended on April 23 at 12pm. There were 15 specialists that came from UVA-Wise to lead each group looking at specific things. The park was split into five stations were the program took place. In each of the five locations we has specialists focusing on Ornithology, Herpetology, fish, Aquatic macro-invertebrates, trees/shrubs/vines, rushes/sedges, invasive plant species, small mammals, moss, protist, insects, moths, wildflowers, cave critters, and ferns.

Within the 24 hours there were 74 volunteers that signed up to help. Most of the volunteers were students from UVA-Wise, and Mountain Empire Community College. We had one person from Carson-Newman in Tennessee. We had members of the High Knob Master Naturalist Chapter, Wise County Master Gardeners, and several people from Tennessee.  We had someone from our sister agency Natural Heritage and we had someone from U.S. Forest Service and another state park,  who helped out at Wilderness Road State Park. Some stayed the whole 24 hours but most helped for four to eight hours.

The group counting the moss brought in microscopes and they spent 5 hours just identifying 14 different species on one rock. This was a small rock. This group did not get a chance to cover all the stations because they became so wrapped up in one location. So far they counted 68 species of moss at the park in the two locations they were in.

There were 19 species of herps and 10 species of cave critters from isopods, to bats, and a green salamander. I have not heard the final count on flowers or ferns. 20 species of birds, 4 species of rushes/sedges, over 15 species of trees/vines, shrubs. There were 10 recorded species of insects in the short amount of time he was at the park. Aquatic Macro’s identified 218 critters. Fish Shocking found 13 species and one species is very rare to the area. They took pictures back to VT to let an expert look at it before we say what it really is.

There was a group from Twin Springs High School that came on Friday and on Saturday the Jonesville Middle School Ecology Club came out to help.

Staff sent out an “invitation” to all colleges and universities that were an hour from the park. The information was placed in weekly program announcements to local newspaper, radio, tv stations. An invite was sent out to local soil and water districts, garden clubs, extension agents, Forest Service, and anyone in-between. 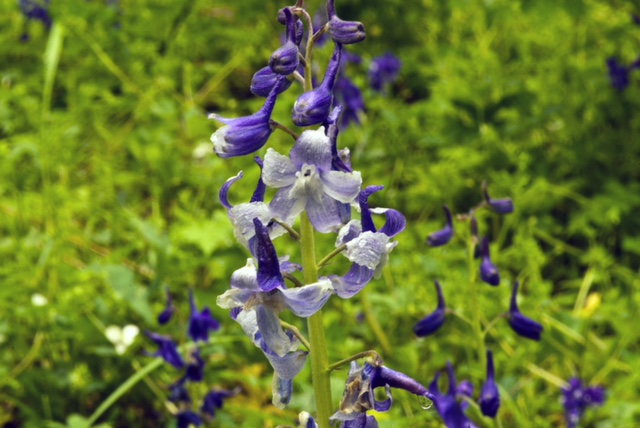 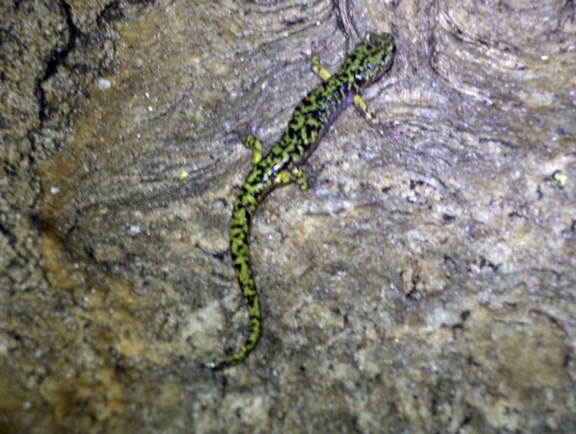 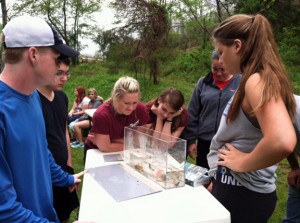 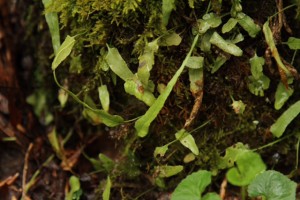